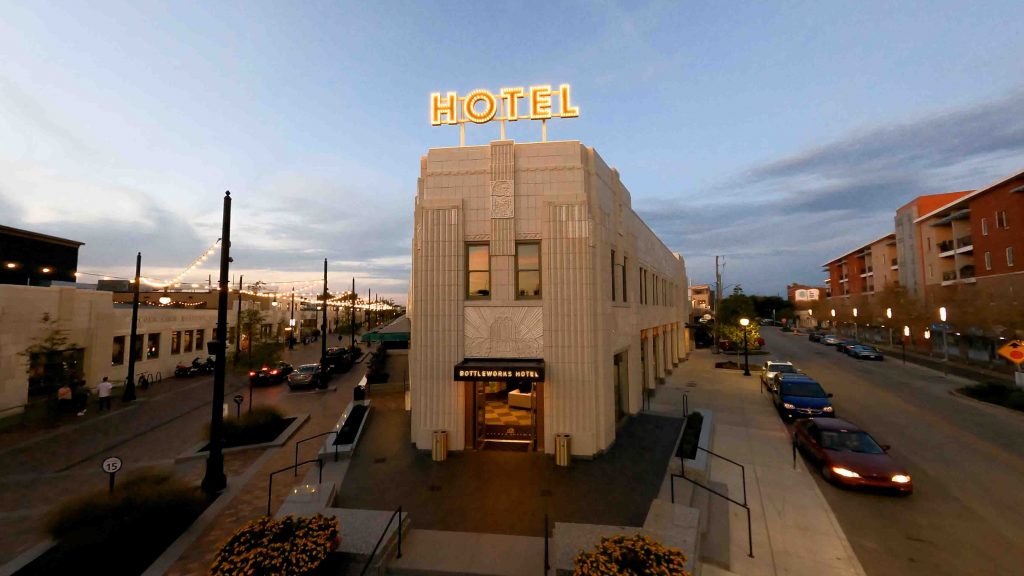 Elevate your Drone Content with FPV Services If you are even remotely involved in the drone or production world, you have likely heard the acronym FPV at some point. FPV stands for first person view and FPV drones can be used for a variety of different purposes. Over the last few years, we have seen […] 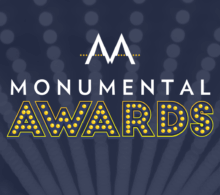 For the 45th Annual Monumental Awards, TopShot created a 90-minute video production, which played in front of 500+ supporters of the Indianapolis build 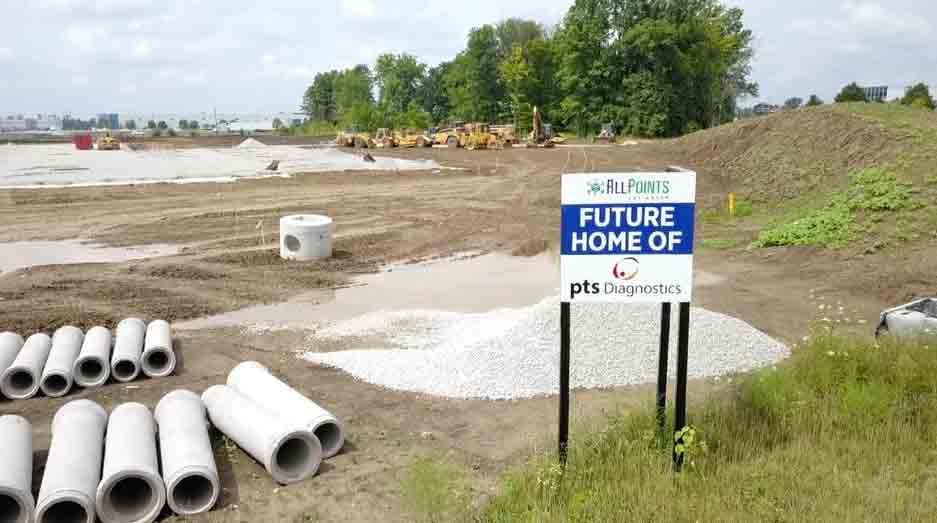 If you are involved in a construction project, documentation of the progress is critical. Top Shot Aerial Photography provides you with the Construction Manager’s Tool Belt:

What to Look for when Hiring an Aerial Photographer. 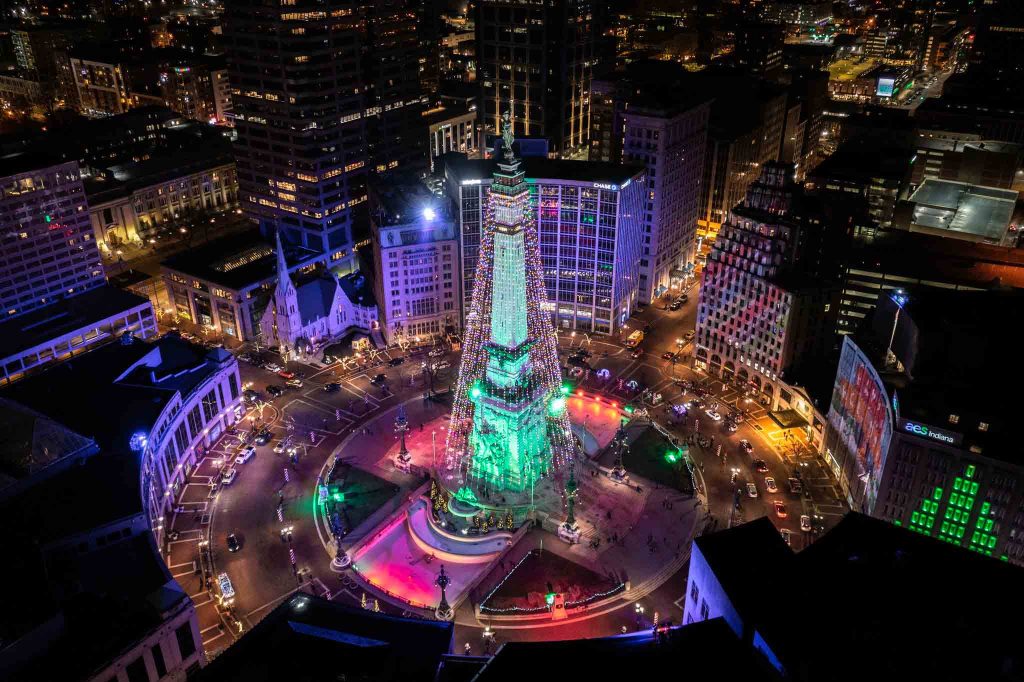 So, you’ve come to a situation where you need either photos or video (or both) from a vantage point so high up that it just makes sense to have a dedicated aerial photographer handle the job. What factors are important when deciding who to choose to hire? 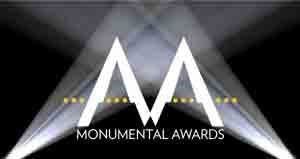 How Drones Can Increase Safety in the Construction Industry 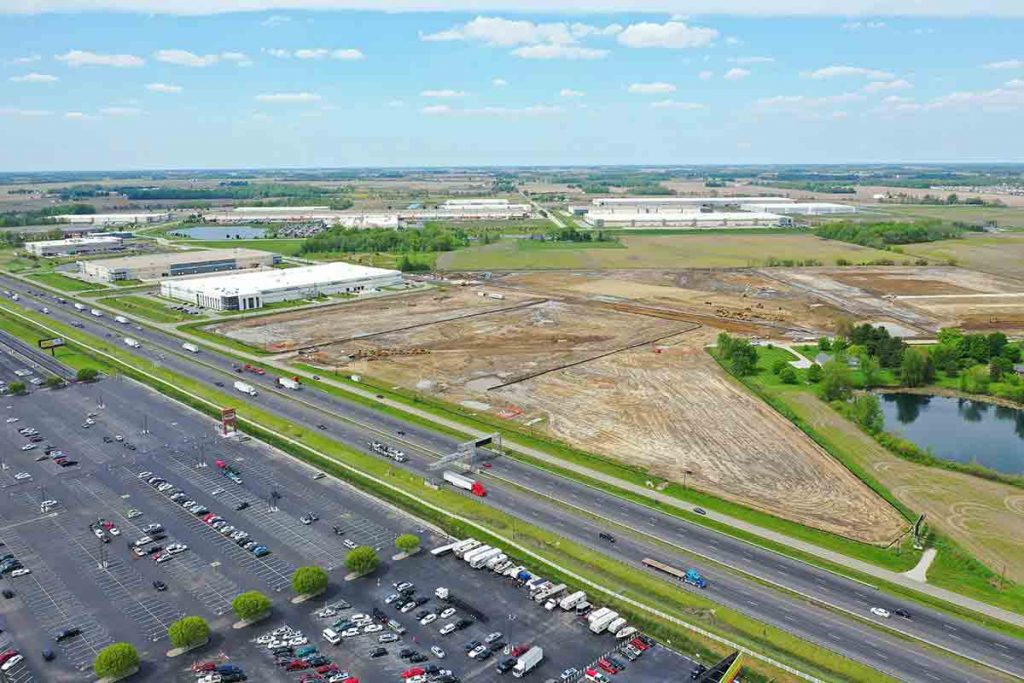 How Drones Can Increase Safety in the Construction Industry By Andrew Wahl, CEO There is no denying that the construction industry is one of the most dangerous fields to work in. In a study done by OSHA, the Occupation Safety and Health Administration, there were 4,674 worker fatalities in 2017. 20.7% of those fatalities were […] 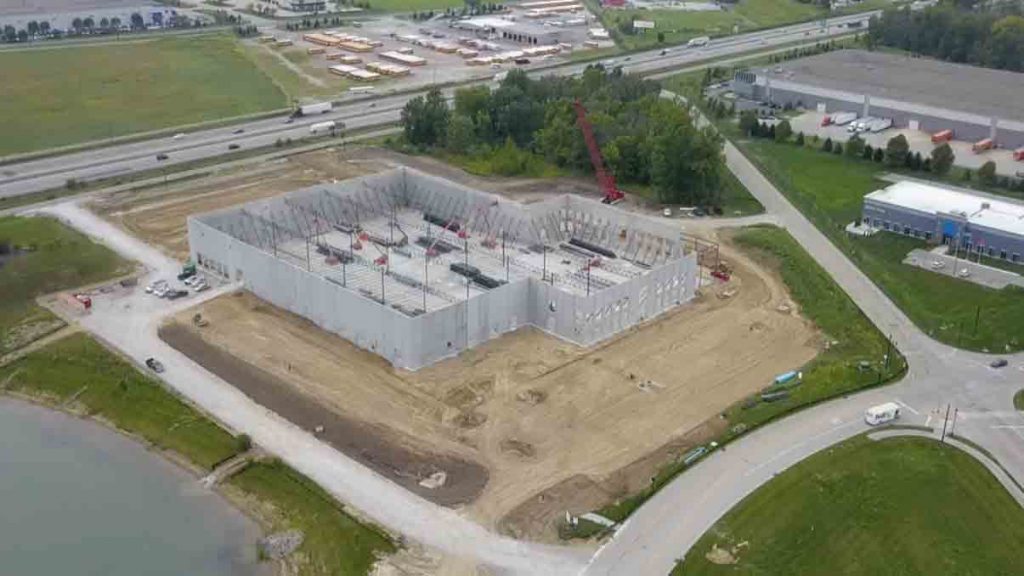 PTS Diagnostics – Whitestown, IN TopShot Aerial Photography By Ben Stone, COO PTS Diagnostics reached out to TopShot last spring before they broke ground on their new facility in Whitestown, IN. The following drone video is a compilation of multiple shoots throughout the construction process. The video serves as an in-process project update. PTS Diagnostics will receive a […] 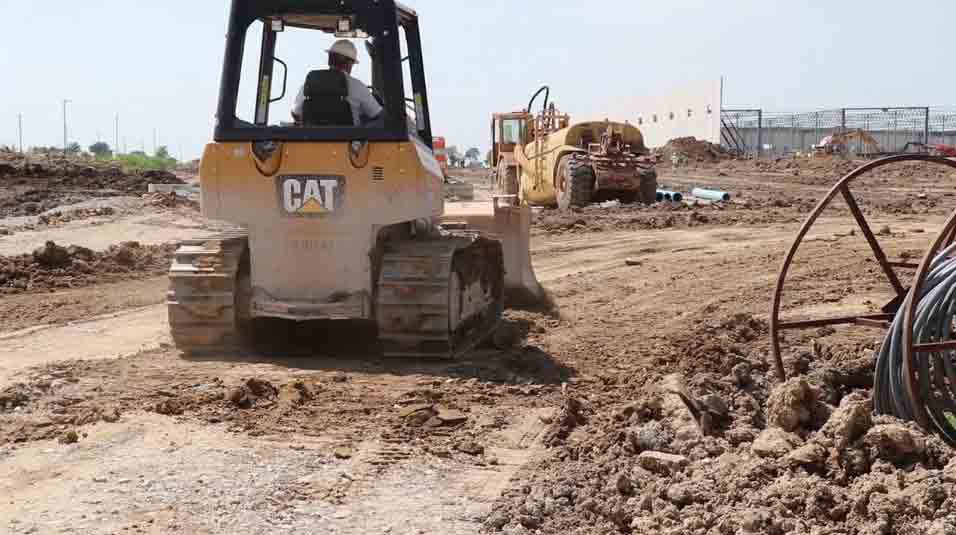 GDI Construction Aerial Marketing Video By Ben Stone, COO GDI Construction was looking for a fun, exciting new way to show the diverse building activity happening out at one of their projects near Indianapolis. Topshot thought this short construction marketing video would be a great way to show all the various trade skills associated with […]