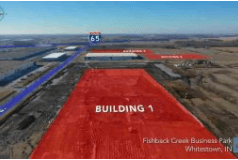 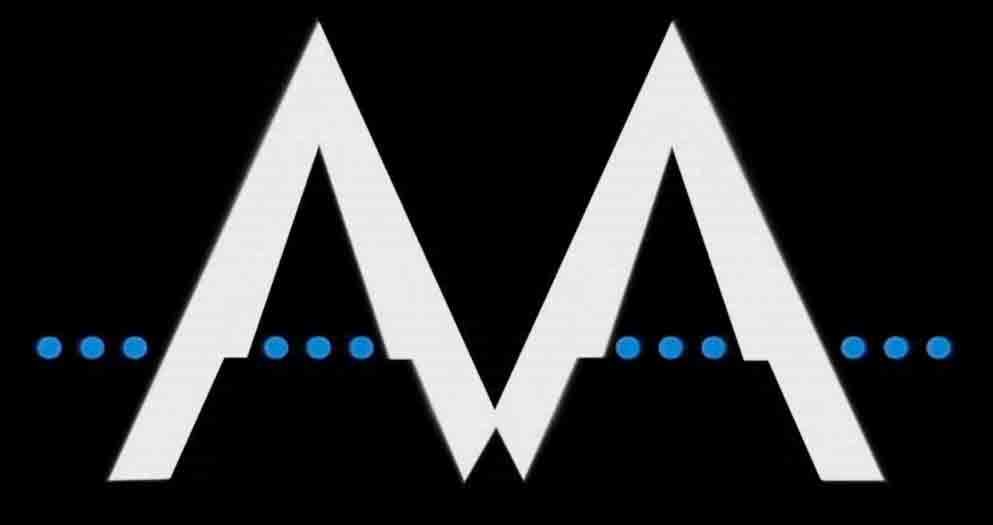 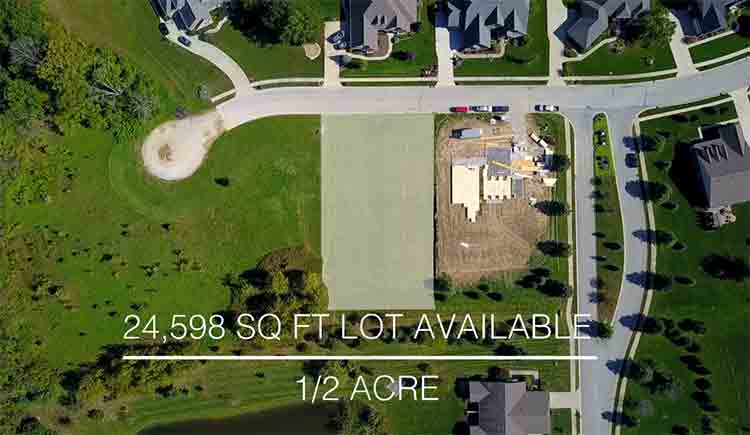 Marketing Real Estate With Aerial Drone Video and Photography By Ben Stone, COO TopShot recently completed a marketing project with Monteith-Legault Realty. Our shoot provided aerial views of a custom home lot and its surrounding landscape. Aerial drone video and photography is changing the marketing of real estate. Let’s take a look at how real […] 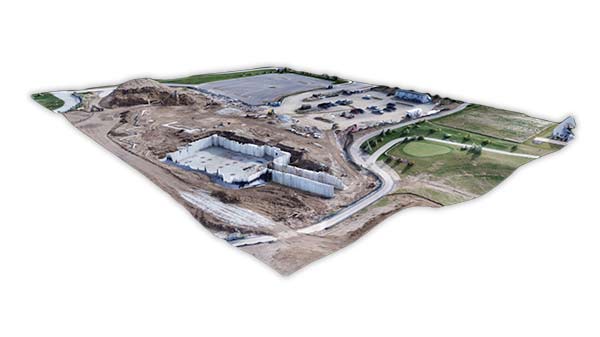 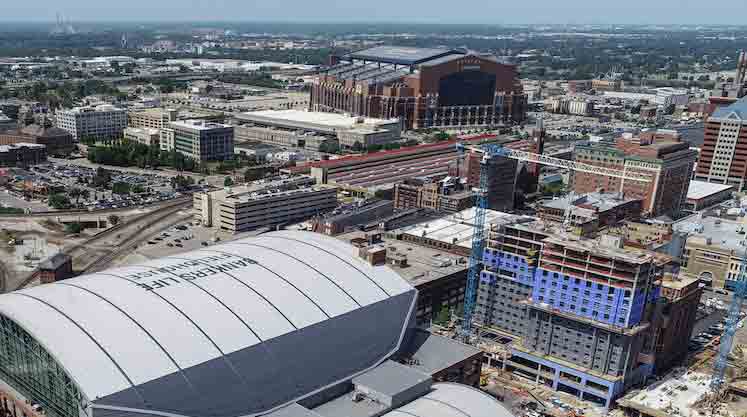 Drone Video is A Hole In One 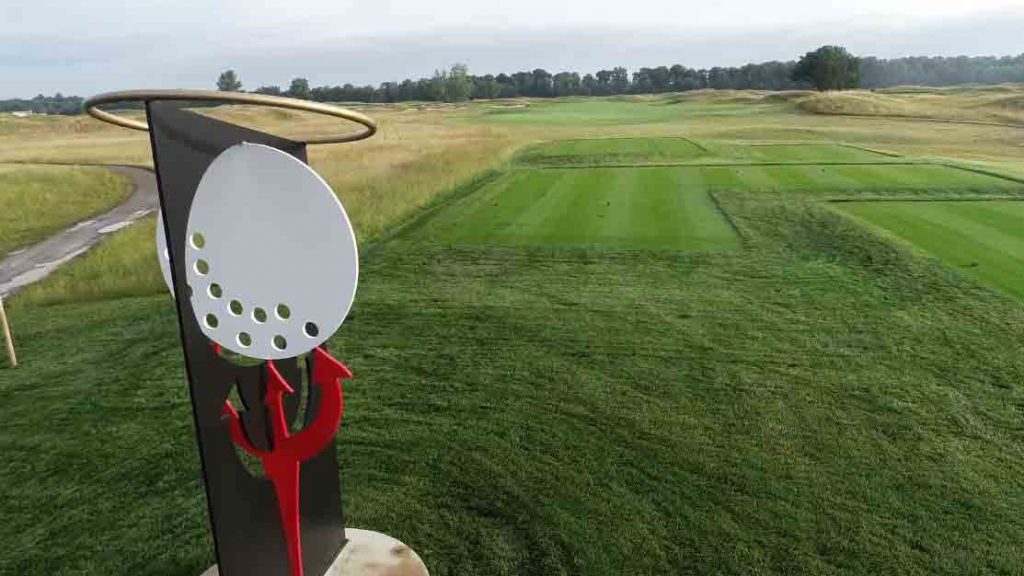 Aerial Drone Video: Indy is The Place To Be! 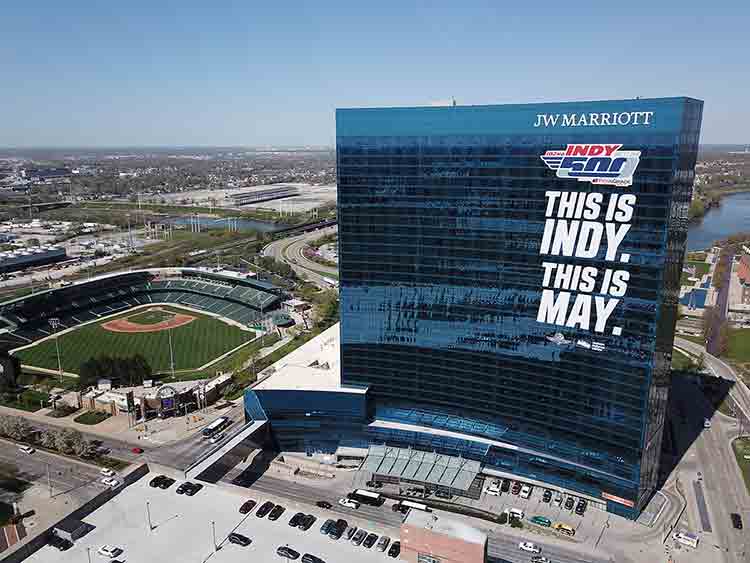 Aerial Drone Video: Indy is The Place To Be! By Ben Stone, COO Aerial drone video and photography make such a fantastic marketing tool. Can you think of a more dramatic, attention-grabbing way to present a location or an area than a bird’s eye flyover? Watch the video below. It delivers a flyover of Indianapolis’ […]

From the Dirt Guys to the Painters